The 2015 edition has moved from a peculiar concept and has assumed a different form from the usual exhibition, by organizing a week of events entirely devoted to contemporary jewellery and the complex relationships with the design and the craft, with the realization of exhibitions, conferences, workshops, meetings and demonstrations of artists and craftsmen. 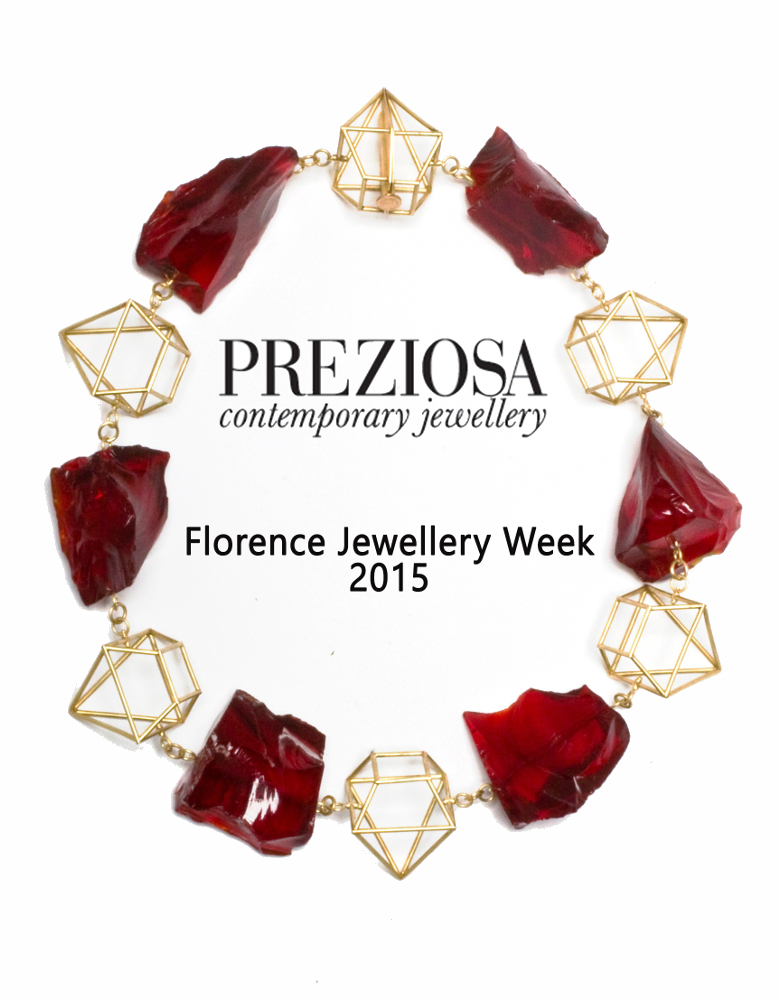 Artistic research, design and quality craftsmanship are closely-linked aspects, sometimes difficult to distinguish. One without the others would not make sense, and each one has its roots in the others. In recent decades these aspects have been artificially and forcibly set in opposition to each other, but nowadays this trend is changing, to the benefit of mutual attention and integration. Artistic research has made tremendous progress over the past 40 years, especially in Europe, while in this part of the world quality craftsmanship seemed to be back in a “runner-up” position, and design has been mainly linked to industrial production. The jewellery designer, understood as a person who invents, manufactures and markets his/her products, found significant space in a few countries, such as Germany and the UK, while remaining marginal in Italy. In recent years, many young people have returned to manual and creative activities (by natural choice or due to unfavorable economic conditions, and supported by new technologies), rediscovering the value of traditional knowledge and skills, until recently considered “outdated” and therefore not very interesting.
An important role in this “return to crafts” is played by new technologies (especially the CAD world), the widespread use of alternative materials, and the ability to combine different skills in the creation of objects to wear ….. the jewel finally seems released from its “dusty” concept and creating jewellery becomes a very palatable field of experimentation.
In different geographical areas, such as Africa and India, craft activity is still a very important aspect of social life. The artifacts are related to family and clan rituals, to social status, to religious and secular celebrations, and materials, as well as work processes, have remained unchanged.
These aspects are a rich heritage, not only to the society in which they have developed, but for all mankind.
The project aims to contribute to the reconciliation of these aspects by presenting the work of some artists (from Europe, China, India and Russia), some designers and some master craftsmen from Italy, Africa and India.
Schools and academies have an important role in spreading the culture related to artistic research, design, and the transmission of craft traditions and skills.
The FJW project also includes a tribute to the city of Florence, which can boast a glorious past for its “botteghe” and of course for the incomparable glories of its artists, but lives in a present that has slowly depleted this content. A few excellences still survive in the town, and in recent times show signs of revival thanks to some young people who are courageously rediscovering quality craftsmanship. 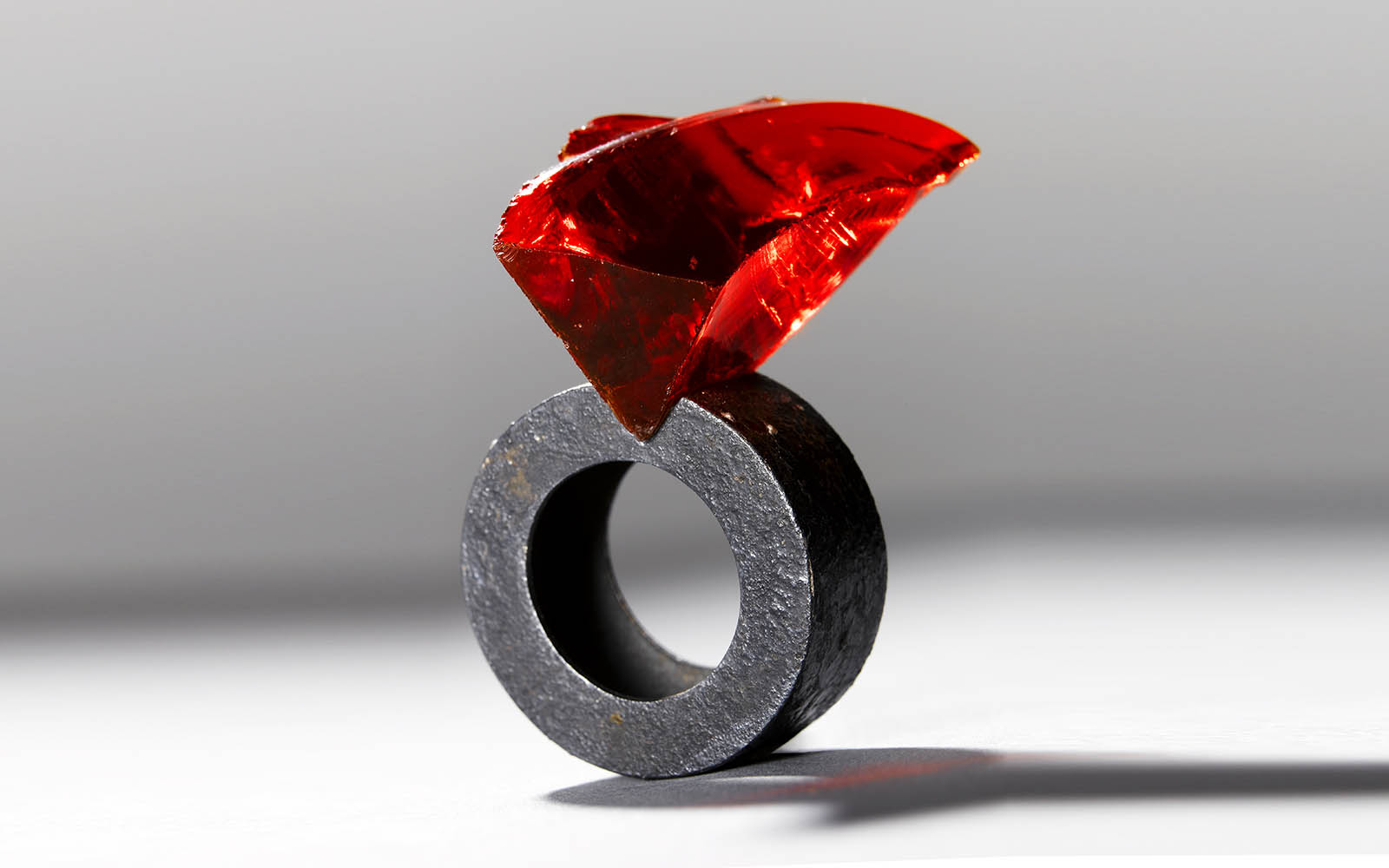 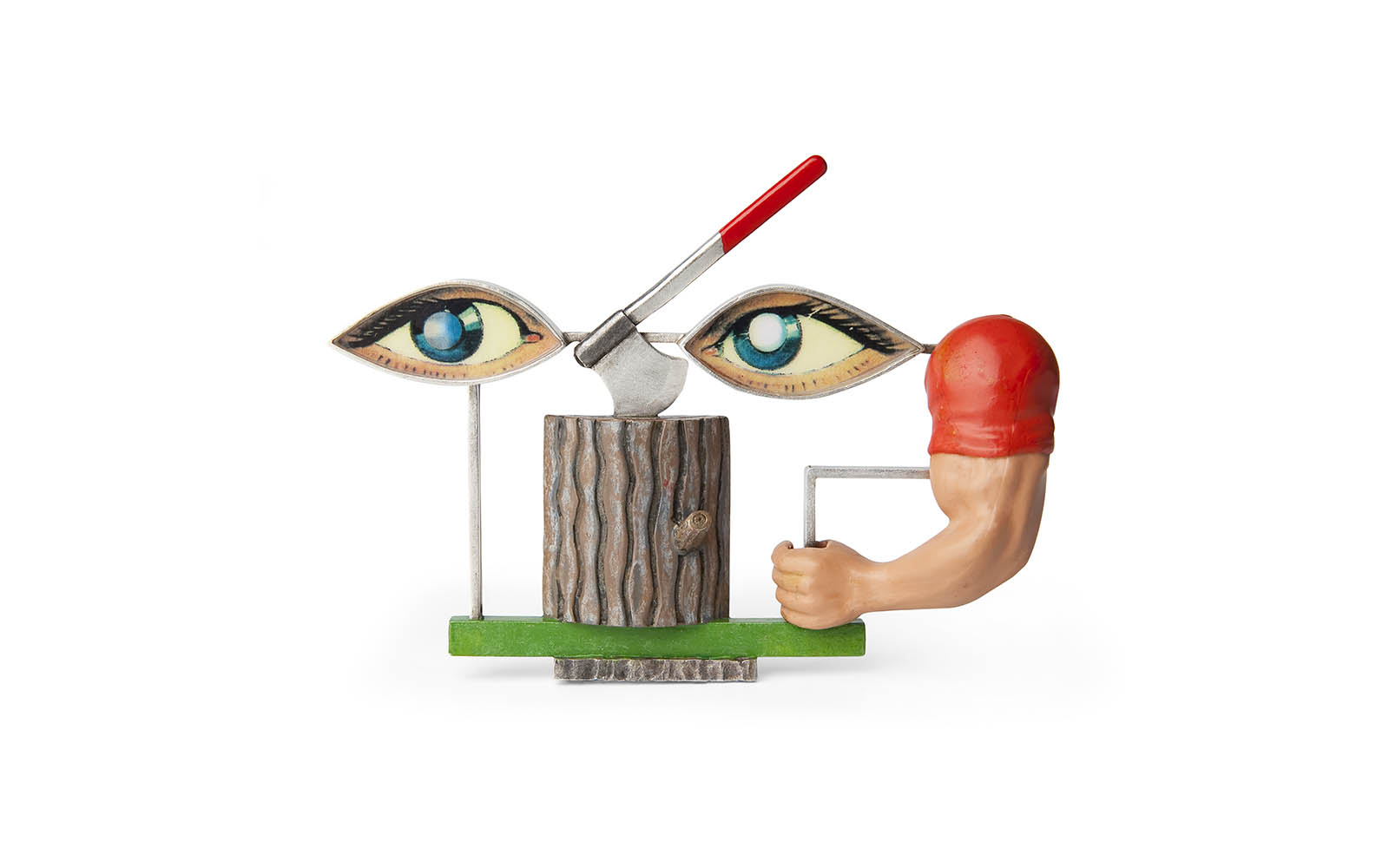 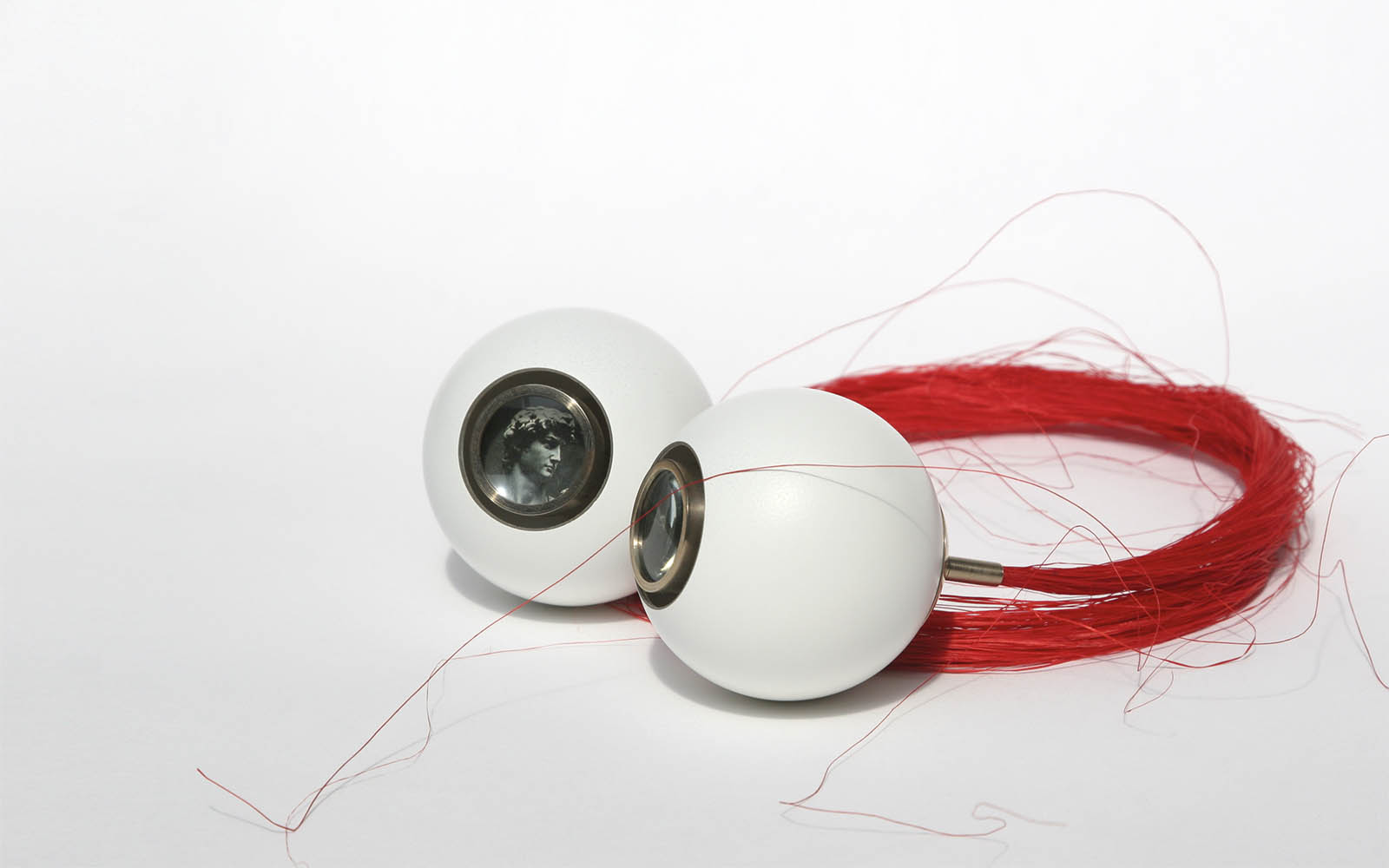 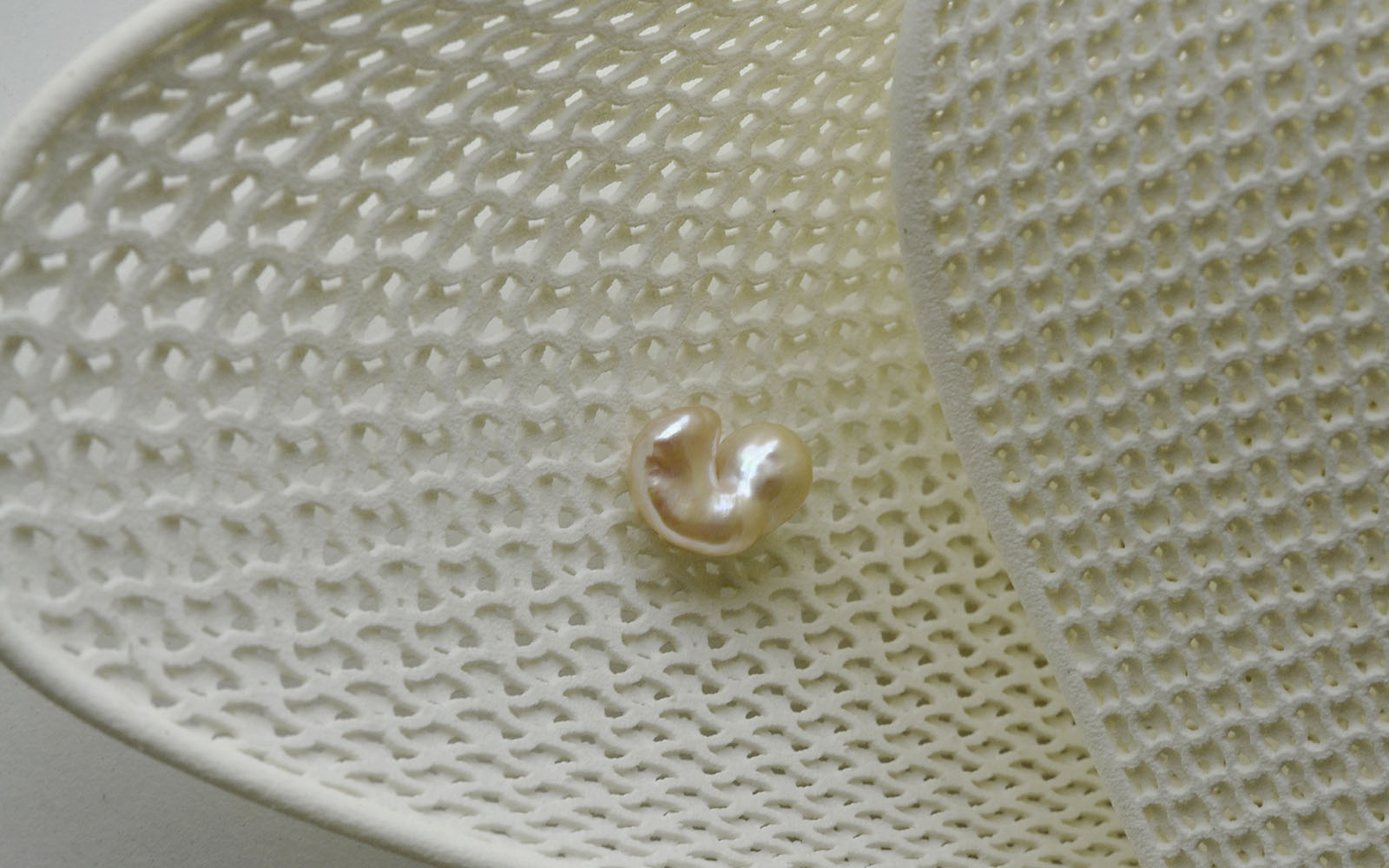 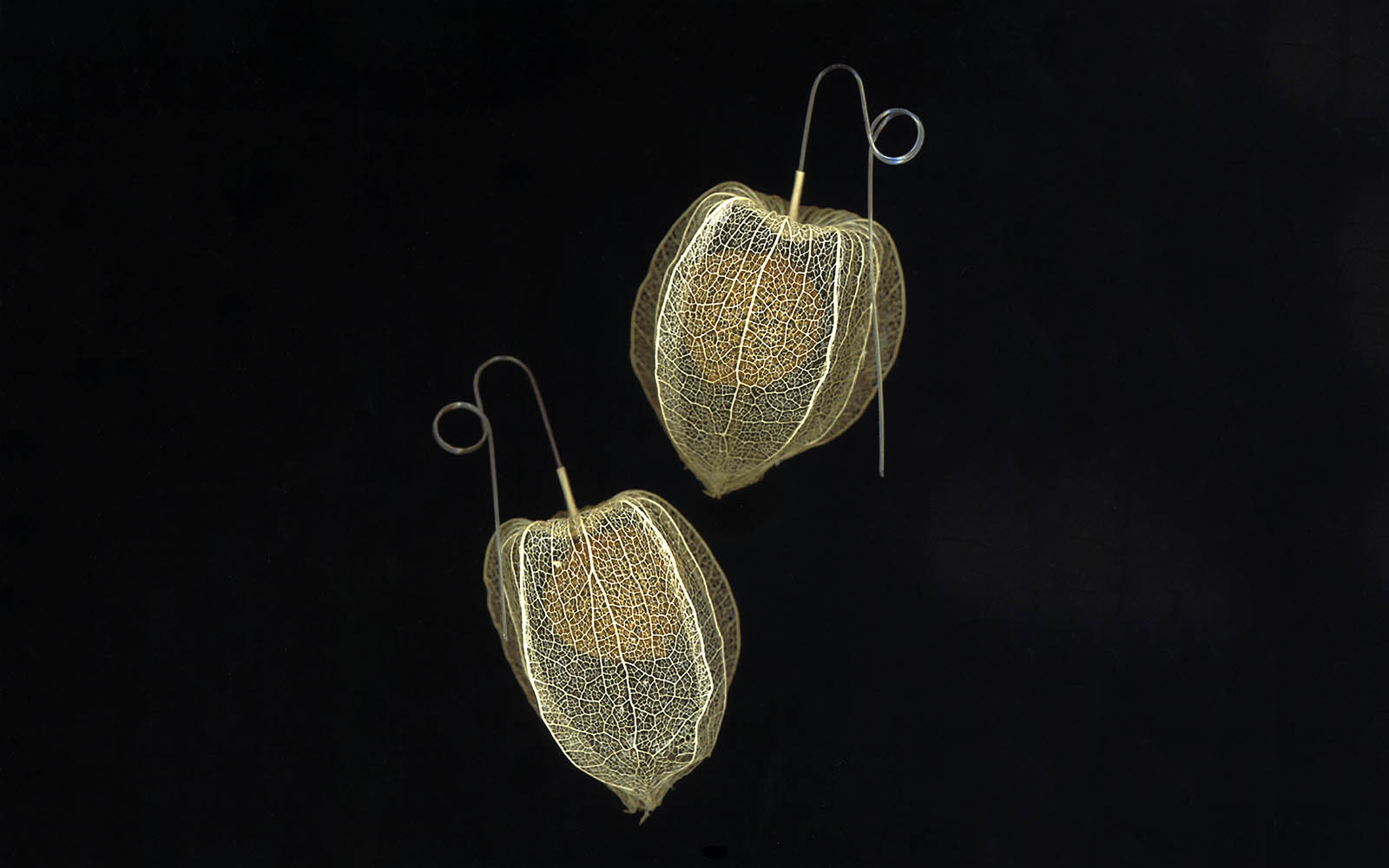 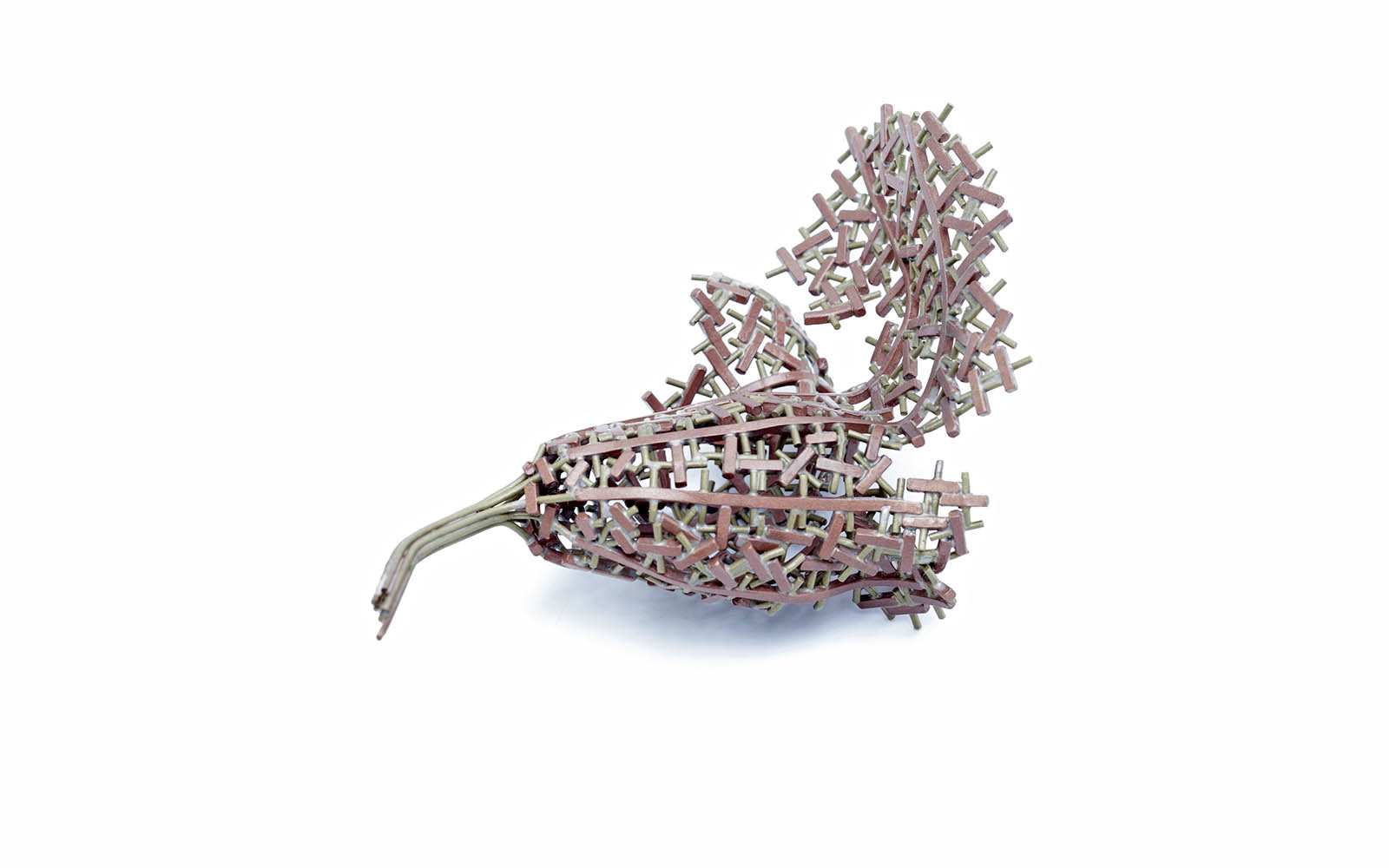 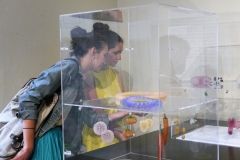 Florence Jewellery Week is coordinated and produced by

with the support of