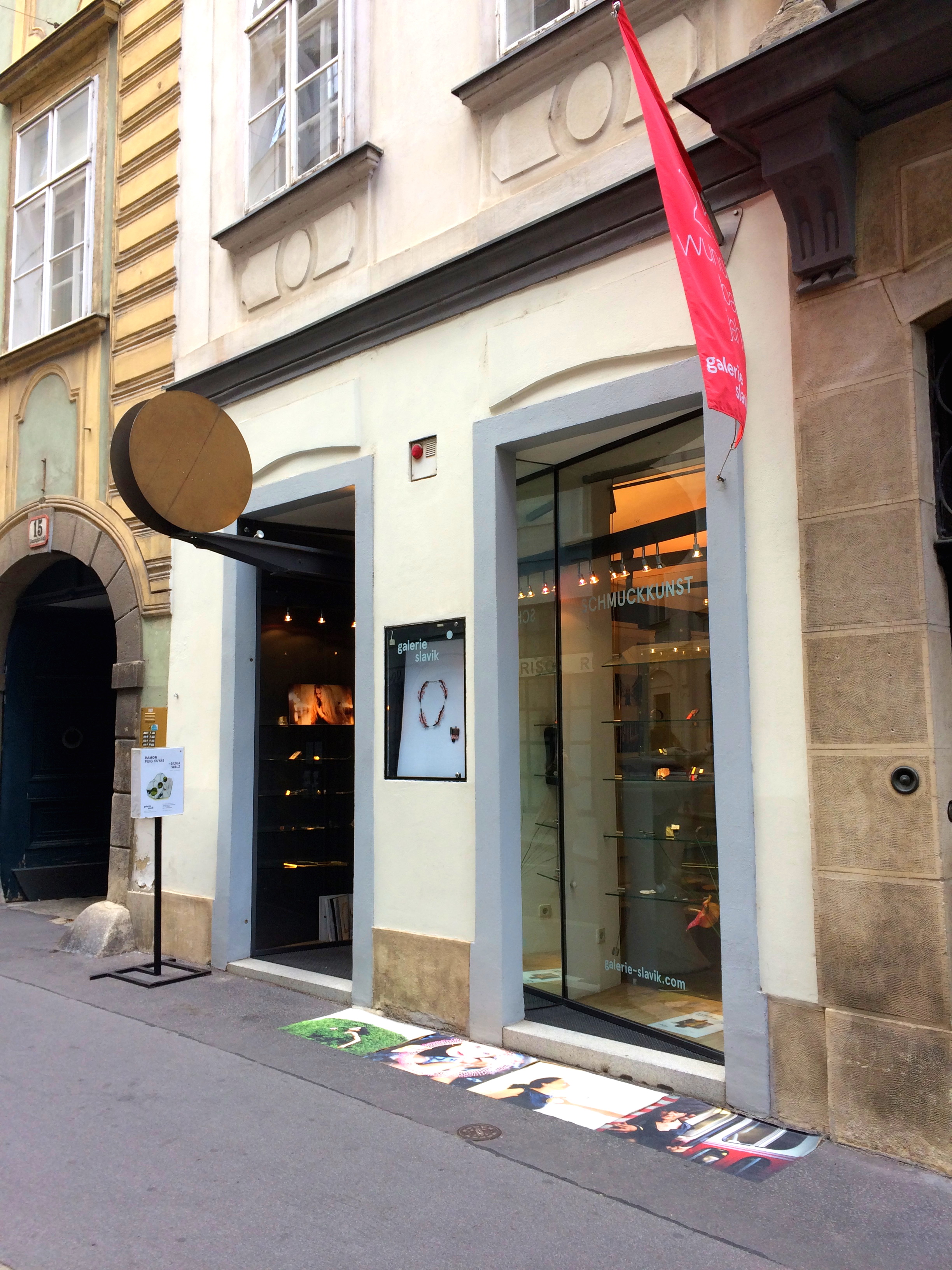 This isn’t the first time that the Renate Slavik’s gallery hosts the Catalan jeweler Ramon Puig Cuyàs. Those who knows the history of that gallery, which will soon celebrate its 30th anniversary, might be aware that already in 1992 and 1997 Puig Cuyàs was invited with other exponents of the Spanish jewellery, such as Joaquim Capdevila, to color the gallery room with the Catalan overwhelming ‘joie de vivre’ (Claudia Lehner-Jobst, 2010). 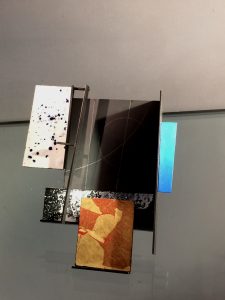 Instead, this is the very first time for the couple Ramon Puig Cuyàs & Silvia Walz in the Viennese gallery, which on 29.09 opened “Sounds of the Earth”. The exhibition brings together the two individual voices in a common vision, underlining the differences and the affinities of these artists who have shared their studio and their life. 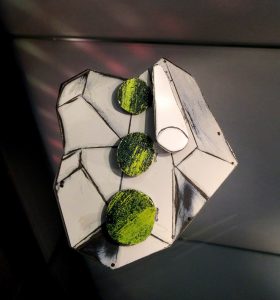 When in 1988 Silvia Walz moved from Germany to attend the Escola Massana in Barcelona for a year, she hadn’t finished yet her studies at the Hildesheim University of Science and Applied Arts. She decided to live in Spain and she finally took the diploma in metal design at the Fachhochschule of Hildesheim in 1991. At that time, Puig Cuyàs was already teacher and Head of Jewellery Department at Escola Massana since 1977, while Walz started to teach there later, in 1994. 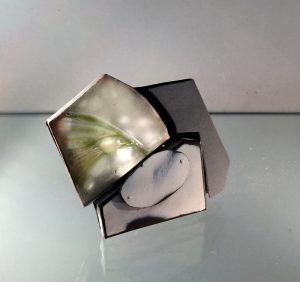 Despite the closeness, their languages are still clearly identifiable. However, what deeply links their work is the poetic background that emerges from these small wearable sculptures. The lyrical atmosphere suggested by their jewels has to do with the intimacy of remembrance, with the evocation of inner landscapes in which to relive the places of the past. 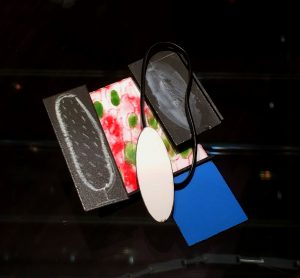 The psychological dimension is a constant in Puig Cuyàs’s work, as the Walz’s “labyrinths of memory” are (Silvia Walz, 2008). She offers to the viewer her own perception of the world: a Countryside in a thunderstorm, the cyclical passing of 3 seasons, a Blue garden, a Piece of heaven. These amulets become “recipients of sensations” (S. Walz, 2008), in a profoundly romantic vision, for which individual sensitivity is the only filter between oneself and the world. 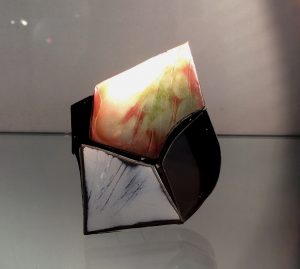 Necklaces, bracelets and brooches by Walz stand out in the graphic use of enamel. The reduced range of colors is extremely bright, with a vaguely pop flavor. Her language has become more essential over time, and the same can be said about the disorderly and warm imagination that distinguished Puig Cuyas’ brooches since the 1980s, supplanted in the latest series by a compositional synthesis of juxtaposed and overlapping plans. 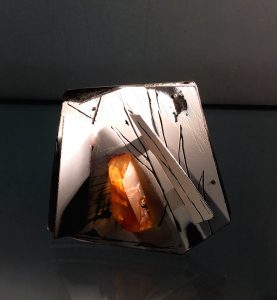 The whirling circularity of Puig Cuyàs’ joyful universe gives way to perpendicular intersection of the parts, in a renewed and powerful rhythm that keeps the geometric balance of the whole together. Rays and straight lines are drawn on the surfaces of the basalt, projected outside into the third dimension of the metal. The ‘assemblage’ remains the typical trait of his work: you see no more figures and the narration is entrusted to material and color agreements. The work remains open to the suggestions of the beholder, leaving space to free interpretations. 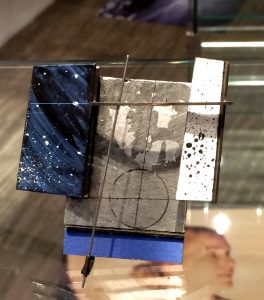 These brooches appear to me as cosmic amulets or floating satellites, which record the suggestions, the movements, the sounds of the earth. They are windows wide open on the unfathomability of the cosmos, glimpses of a reality that can only be known in its slow exploration. Puig Cuyàs said many years ago: “[…] The artist as an explorer, knows where he leaves from but does not know where his journey will take him. […] Travel is the metaphor of desire that drives us to seek what we lack.” (Ramon Puig Cuyàs, 2006). 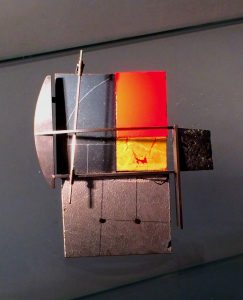 The artist no longer speaks about known places or the vastness of the sea, but about the immensity of endless constellations, gave back through brilliant drips of color. The gold or silver leaf cracks and incandescent lava of red enamel leaks out… The earth “hum” propagates in the interstellar dimension.

These jewels by Ramon Puig Cuyàs & Silvia Walz are hymns of love to the forces of the cosmos, of life, of creation.