Excellences of Padua School at Preziosa 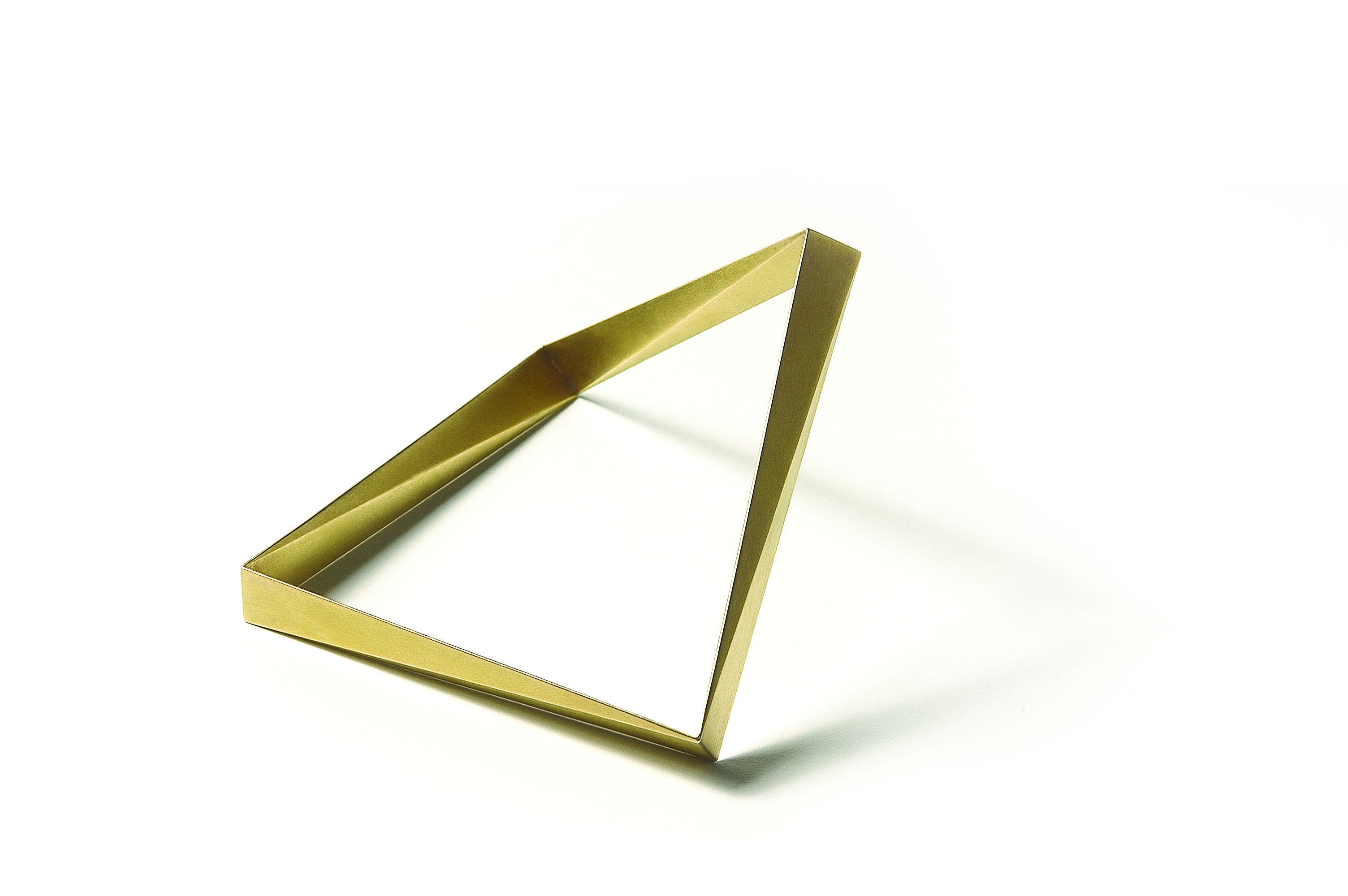 The poetics of the intimate link between the idea and its materialisation, which gives rise to the artistic miracle, is fully realised in the jewellery experiences of the Padua School.
The term “school” is coined in 1983 by Fritz Falk, the historical director of the Jewellery Museum of Pforzheim. It does not refer to the fact that its three main characters – after Pinton, Francesco Pavan and Giampaolo Babetto – have guided the didactics of the school, but to the consonance which founded their work. The common vocation is the focus on the “gestalt” aspect of the object, its shape, the transposition of an idea that is substantiated only through a careful study of the harmonies, the spatial and compositional rhythms of shapes and colours.
Its prestigious name is due to the high quality of research dedicated to the renewal of traditional goldsmithing techniques from the half of the previous century, influenced by the artistic tendencies that have revolutionised the visual art universe. Its value is having imported the matter of artistic creation into the craft world. 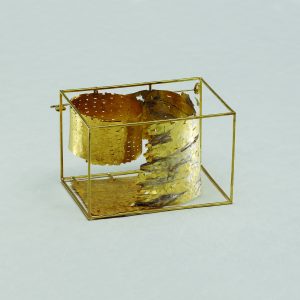 Precisely for that reason, the most famous goldsmiths of the Padua School were invited to Preziosa Exhibitions: Mario Pinton, Francesco Pavan, Giampaolo Babetto, Stefano Marchetti, Giovanni Corvaja, Anna Maria Zanella and Graziano Visintin. Those were once students and successively teachers at the renowned Art School “Pietro Selvatico”. Despite the statement of personal grammars, the vision of Padua School can be condensed into the assumption that idea and practice must coexist inseparably. 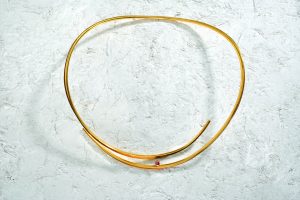 It was Mario Pinton who first assimilated this fundamental lesson, passing it down to his students. He worked jewellery as a sculptor, sensitive to the expressive properties of gold, which he shapes with gestural vitality. In his beginning, Pinton’s language is influenced by figurative primitivism, then slowly reducing the figures to replace them with an increasingly geometric and essential abstraction, focusing on the constructive power of the line. 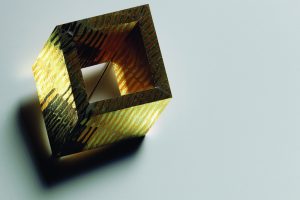 More radically, his student Francesco Pavan solved the topics of Minimal Art in jewellery: by multiplying and connecting simple elements he created combinatorial solutions of complex structures. Looking at the visual experiments of the Paduan “N Group”, he conceives changeable and mobile ornaments enliven by perceptual games and vibrating surfaces. 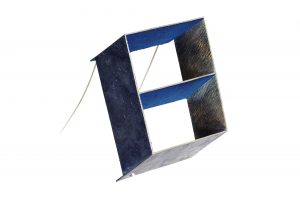 As well Babetto’s research was based on the Minimal reduction, transposing the impersonal and cold objectivity of pure forms into jewellery. He introduced saturated colours in his constructive survey of ornament, made of geometric and cerebral perspectives. 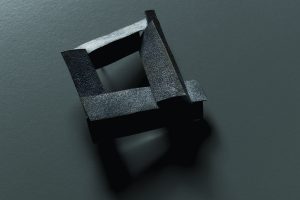 The third generation, represented by Stefano Marchetti, Giovanni Corvaja, Annamaria Zanella, Graziano Visintin, continued Pinton’s lesson, extending the individual researches virtuosic or experimental techniques, electing gold as the primary metal or hybridising it with different materials, such as enamel, copper, steel, niello, iron.
Above all, what leads these works is formal clarity, love for geometry and classicism, which imposes thoughtful structural balances. The outcome is a rigorous and clear product, based on the mysteriously suggestive strength of the materials and the technical excellence, true protagonists of this School of thought.